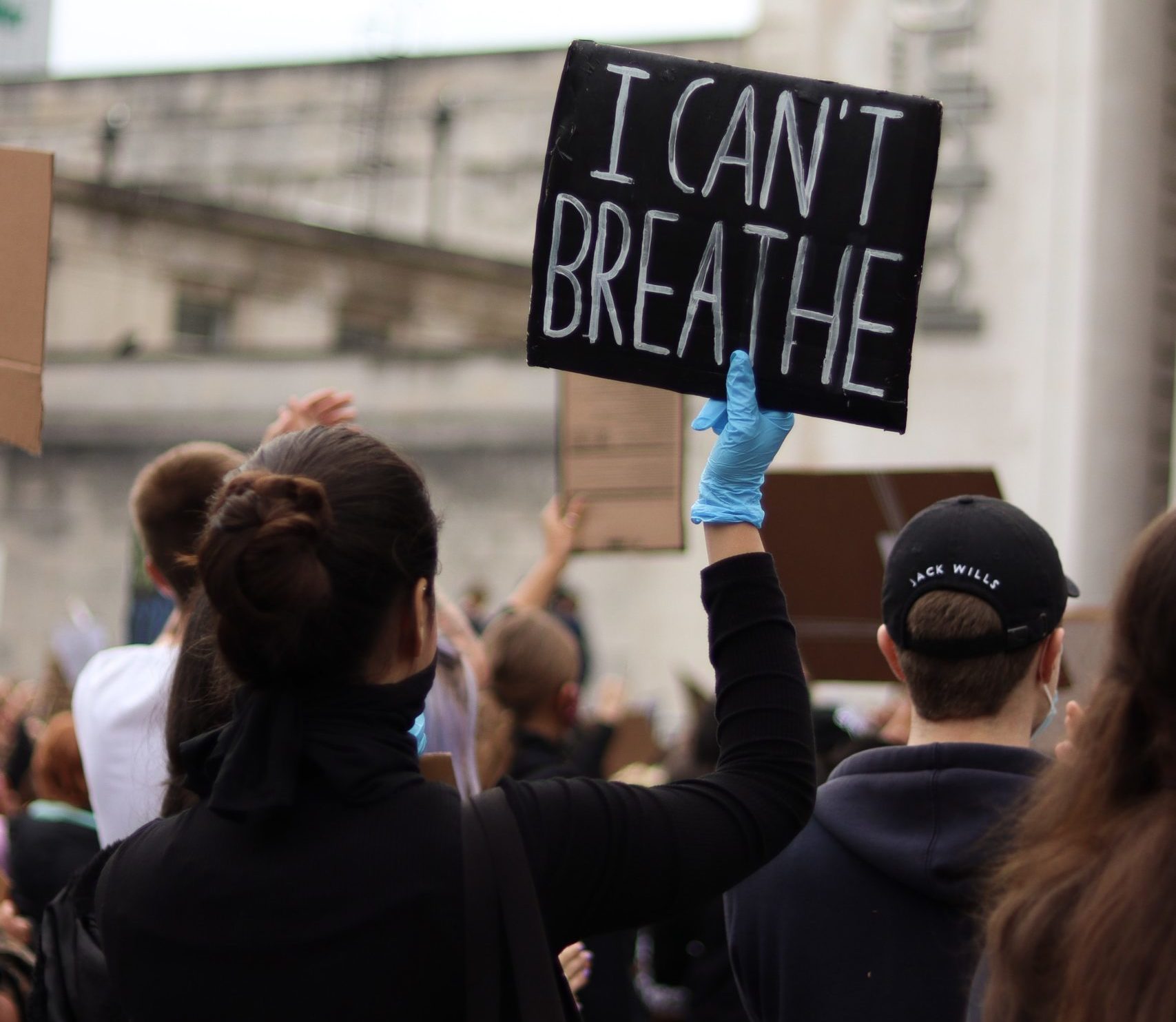 If you ever doubted that cops operate under a different set of rules than you or me, surely the events of this past week have laid those doubts to rest. We saw images of police brutality, not in one city or one state, but in cities across the country as peaceful protestors were pummeled with batons in Los Angeles, peppered with tear gas in Denver, and violently shoved to the ground in Buffalo. The violence displayed by those sworn to protect us begs the question – why do cops feel they can act this way?

Look behind the curtain and you’ll find legal rules designed to shield cops from legal accountability.

Let’s focus on just one of those rules: Qualified Immunity. It comes up in cases where a police officer has harmed a member of the community. The harm may be an unjustified shooting, use of excessive force, violation of religious liberty, or destruction of personal property. The harm caused by the police gives that member of the community, or their family, the right to sue the cop, and the police department that employs them, for money.

Prior to 1982, for the member of the community to win such a lawsuit, all they had to prove was that the officer’s actions violated their civil rights. But in 1982, the Supreme Court instituted a new rule, or legal doctrine, called Qualified Immunity. This new doctrine required that people suing the police now had to demonstrate how the civil right that the cop violated was “clearly established.” In other words, courts now required that the person suing find another case where an officer performed an action substantially similar to the action performed by the officer in the current lawsuit.

As intended, this new doctrine has worked to defeat many civil rights lawsuits. That is because officers often use new technologies to violate people’s civil rights or perform unprecedented acts to hurt people. In either case, cops get away with what they’ve done unless you have an attorney who knows how to foil these defenses.

The good news is that there are several efforts underway to get rid of Qualified Immunity from civil rights lawsuits. Both new Legislation by Senator Cory Booker and several court cases currently in the works would eliminate Qualified Immunity, and the corrosive role it has played, from cases involving police brutality once and for all.

I encourage you to contact your Congressperson and Senator and tell them to Senator Booker’s bill that will abolish Qualified Immunity. But in the meantime, having a skilled attorney represent you in your civil rights case remains the best way to ensure the police are held accountable and you get paid for the wrong they’ve done.

If you or a loved one have been the victim of police brutality or misconduct, call CBS Law for a free consultation and together we’ll get the justice you deserve.