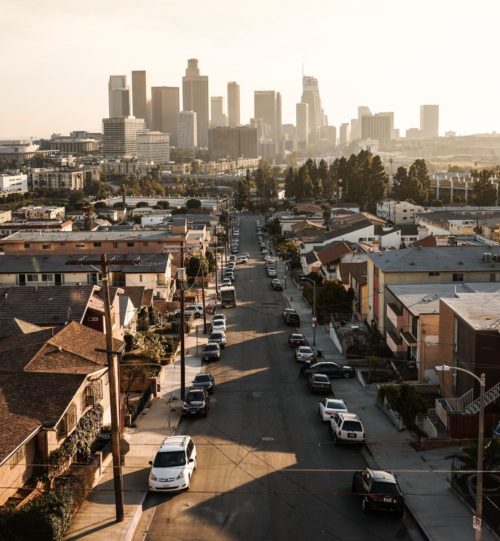 While approximately 80-feet away from officers, Rommel was shot and killed with a high-powered rifle by LAPD Officer Daniel Harty on May 27, 2020. During the incident, LAPD officers both witnessed and were notified that Rommel exhibited signs of mental illness, including incoherent statements, nonsensical declarations, and spontaneous weeping. Despite this knowledge, the LAPD established a distant “threshold” for the use of deadly force according to publicly-released videos of the incident which can be found here.

The Estate of Rommel Mendoza is represented by Christopher J. Bou Saeed of CBS Law and Corey Carter of Carter Law Firm, APC.

A copy of the Complaint can be found here.