We Master The Science To Beat The System

At CBS Law, we’ve successfully defended hundreds of DUI cases because we understand the science behind the headlines. Whether alcohol or drug related, we use expert witnesses to zero in on the collection, preservation, and testing of evidence to find the mistakes that unravel cases and deliver results. And with a 93% trial success rate, our track-record speaks for itself. Call now for a free consultation and together we’ll get your life back. 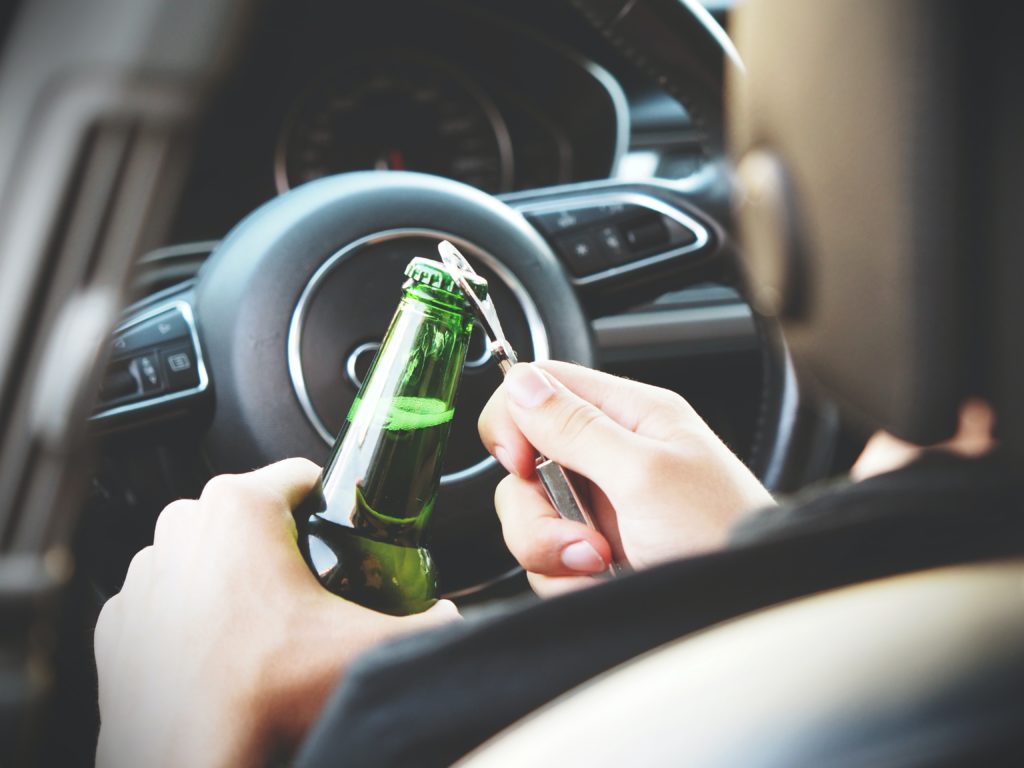 For many of our clients, a DUI conviction isn’t just an inconvenience, it’s a threat to their livelihood. That’s why they trust CBS Law – because our understanding of the science behind DUI investigations can deliver results others can’t. Whether the case involves breath or blood tests, we use toxicologists, accident reconstructionists, and police experts to set up our defense and execute our game plan. That’s why you need CBS Law.

“With the state’s evidence being extremely strong, Chris was still able to get all charges dismissed!” – Mario T.

Field Sobriety Tests Are Not Always What They Appear

Close your eyes, put your feet together, and count to 30. Now close your eyes, lean your head back, and touch your nose with your index finger. We’ve all heard of the tests that officers perform during a DUI investigation, officially called “Field Sobriety Tests.” But what most people don’t know is that there’s no official standard for what constitutes a passing score. That’s right – whether someone “passes” or “fails” is completely up to the officer on scene. We know the clues cops are trained to look for because we’ve received the training ourselves. And when we point out all the clues that indicate our clients passed the test, the cops on the stand often look as surprised as the jury.

DUI Breath Tests Can Be Filled With Hot Air

In general, there are two kinds of breath tests available to officers in DUI investigations. The first, called a preliminary alcohol screening, is usually conducted on scene. The second, called a breathalyzer, is used back at the police station after an arrest has been made. While the prosecution focuses on the numeric results from these tests, we know there is a lot more to the story.

These machines are complex devices that are subject to vigorous standards of calibration, maintenance, and use. Deviations from these standards can call into question the accuracy and validity of their numeric results. In short, these machines are designed to take an extremely tiny sample of air from deep within your lungs, detect a molecular component of alcohol, then calculate how much alcohol is in your blood. Given the sensitivity of these machines and the huge calculations they perform, any mistake in their calibration, maintenance, or use renders their results useless. At CBS Law, we know the regulations, factory specifications, and legal principles that must be followed for these machines to credibly be used in court. Armed with this expertise, we find the flaws that undermine prosecutions so our clients can breathe easy.

Similar to breath tests, the drawing of blood by police officers to test for drugs and alcohol is highly regulated and subject to many mistakes that can be exploited in court. First, the collection of blood is a precarious procedure that can easily lead to a contaminated blood sample when not performed properly. Second, the blood sample must be mixed with a precise amount of preservatives in order for the blood to be accurately tested. Third, the standards governing maintenance, calibration, and use of the blood testing machines must be scrupulously observed for the blood test results to be credible. However, even when the collection, preservation, and testing of the blood has been done by the book, the underlying results are vulnerable to interpretation error. For example, regular marijuana users can often have marijuana byproducts in their blood several weeks after their last use.

“Right away, Chris had a plan to prove I was innocent. He not only said it, he did it!” – Jennifer P.

We Dig Deeper To Find The Truth

We talk to witnesses, retest blood samples, review maintenance records, check calibration logs, find surveillance tapes, investigate officer training, and leave no stone unturned on behalf of our clients. Whether it’s having expert witnesses pour over records or investigators uncover hidden facts, we have the experience to expose false accusations and produce outcomes for our clients others can’t.  That’s how you get a 93% trial success rate. Call now and let’s discuss what we can do for you.

“When you’re accused of something you didn’t do, the thought of losing everything can be overwhelming. My job isn’t to walk you through the process, my job is to get your life back.”

The Police Officer Took My Driver's License, How Do I Get It Back?

When a police officer takes your driver’s license during a DUI arrest, you can request a DMV hearing to get your license back. But you must schedule the hearing within 10 days of your arrest or else your driving privilege will be suspended thirty days from your arrest. While the hearing will be conducted at a DMV office and conducted by a DMV hearing officer, it is best to have a criminal defense lawyer represent you for a few reasons.

First, your attorney can use the DMV hearing to shape your criminal case by subpoenaing the arresting officer and reviewing documents directly relevant to your criminal case. Second, because the DMV officer acts as prosecutor and judge, a criminal defense attorney is best suited to present the evidence and argue the merits of your case. Third, the issues that are decided at the DMV hearing are the same issues that a judge or jury will decide in your criminal case. Last, a criminal defense attorney has experience conducting these kinds of hearings so they can be as effective as possible.

If your attorney prevails at the DMV hearing, then you will have your license returned to you. However, if the DMV hearing officer rules against you, then the DMV will keep your license for 30 days. Following that 30 day period, you can get a temporary restricted license by enrolling in a court-ordered alcohol program, paying a $125 DMV fee, and showing proof of auto insurance.

The Officer Had No Reason To Pull Me Over, What Should I Do?

You should immediately hire an attorney to review your case because the case might very well get thrown out. A common problem in DUI cases is that the officer who pulled someone over didn’t have enough evidence to do so. In legal terms, we call that a lack of reasonable suspicion. When officers lack reasonable suspicion to pull someone over, then any evidence they collect from the stop must be excluded from the case. Once that happens, the prosecution no longer has any evidence against you and the case must be dismissed.

The scenario described above is known as a “search and seizure” issue which is based on the 4th and 14th Amendments to the US Constitution. In California, attorneys can file a motion under Penal Code section 1538.5 to challenge the constitutionality of a police officer’s action in regard to a client. Regardless of the strength of the evidence against someone, if a police officer collected that evidence after performing an unconstitutional act, then the evidence must be excluded from the case. This is an example of why it is so important to have an experienced attorney review your case and represent you in any criminal proceeding.

Can The Police Determine If I've Used Marijuana Before Driving?

Yes, the police commonly utilize three methods to determine whether someone is driving under the influence of marijuana. The first and most simple method is to look for evidence of marijuana use. For example, officers may see a joint or blunt in plain view inside the car or smell marijuana smoke coming from the car.

Second, a Drug Recognition Expert (“DRE”) will evaluate the driver. A DRE is an officer whose received additional training on how to detect whether someone is under the influence of drugs. This training does not grant them super powers but rather teaches them to look for common indications of marijuana use like blood shot eyes, droopy eye lids, or slowed speech.

Third, officers may seek to have the person driving undergo a blood test. Depending on the results of the blood test, the prosecution will then use the test to prove someone was high at the time of driving. Blood tests for marijuana look for byproducts of marijuana use called metabolites. Using blood test results, however, can be tricky because the two kinds of metabolites that may be present, active and inactive, don’t necessarily mean that someone was impaired at the time of driving. For example, regular users of marijuana can have metabolites in their blood even when not impaired. Also, different users have different levels of tolerance so while one level of metabolites can mean impairment for one particular person, it doesn’t necessarily mean impairment for another.