We Deliver Justice For Those Harmed By The Police

LATEST CASE: $1.5 MILLION Settlement Against Orange County For Excessive Force
When the police abuse their power and hurt a member of our community, it’s not just a betrayal of trust – it’s an injustice of the highest order. At CBS Law, we empower families and victims of police brutality to sue the police, hold them accountable, and get the justice and compensation they deserve. For too long, the powerless have been left helpless against the misdeeds of the powerful. Not anymore. 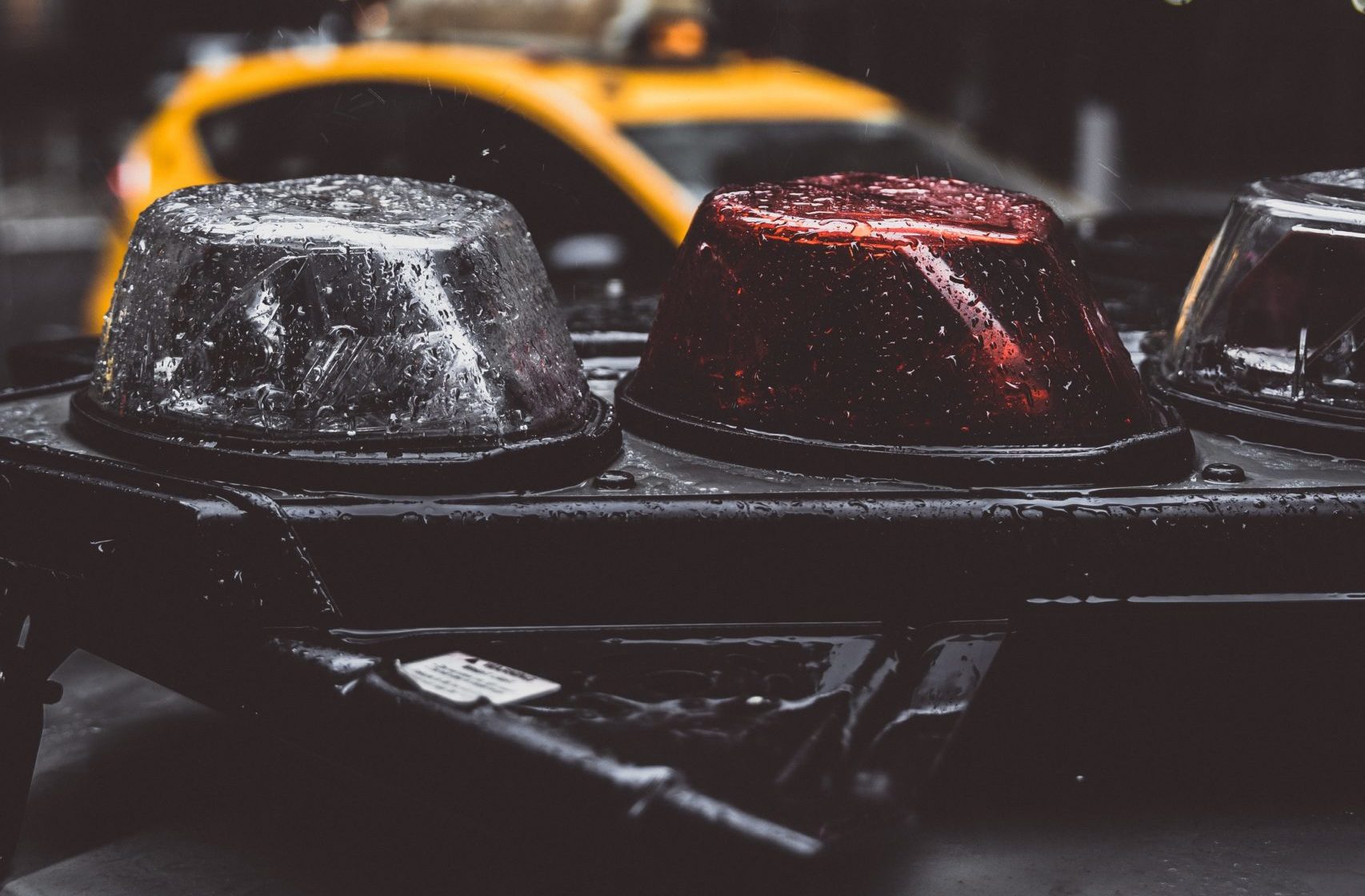 We Deliver Justice Through Results

The consequences of police brutality and misconduct cannot be overstated. From police shootings to excessive uses of force, civil rights violations harm the innocent and exploit the vulnerable. And while we can’t change what happened, we can change what happens from here. Suing the police can bring systemic change to unjust departments and provide compensation for pain and suffering, emotional trauma, medical bills, lost income, and funeral costs. And if you don’t win the lawsuit, you don’t pay – it’s as simple as that.

“Christopher is an excellent attorney because he genuinely cares about helping those in need.” – Jazmin F.

All too often, officers act in ways that not only hurt, but take away the dignity of those they’re supposed to serve and protect. Sexual assault, false arrest, fabrication of evidence, and interference with your religion and property are all too common civil rights violations. We make sure bad cops, and the departments that employ them, pay for their misdeeds.

After a particularly outrageous act of police brutality in one of our criminal cases, we decided enough was enough. We dedicated ourselves to fighting police brutality and misconduct the best way we knew how – in the courtroom. Call today and together we’ll make sure what happened to you or your loved one never happens again.