Bitcoin and Undercover Federal Agents – What Could Go Wrong? 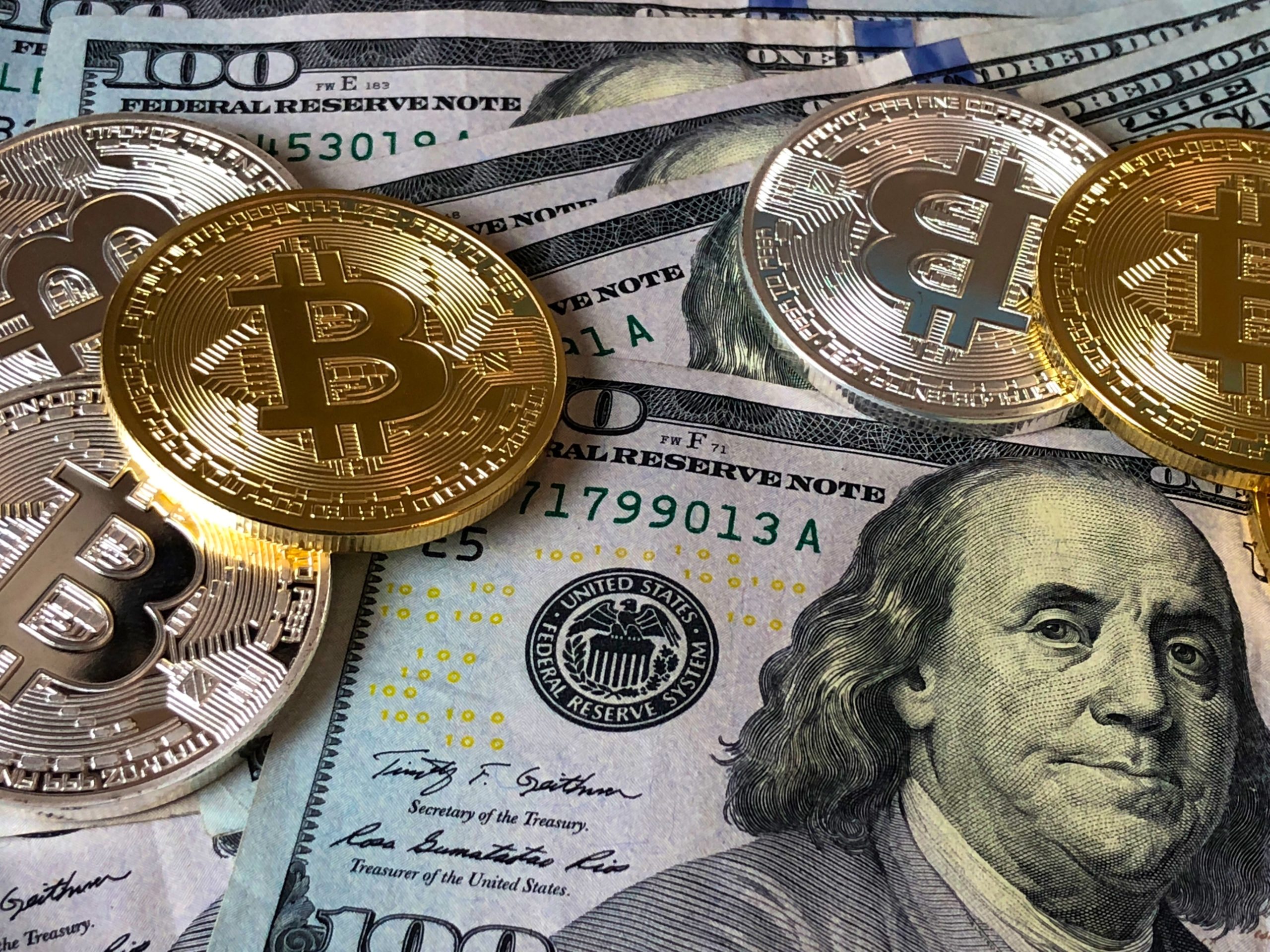 It’s 2014. The public is just starting to become aware of a new, electronic form of money that is different than anything that’s come before – Bitcoin. What is it? How does it work? Where did it come from? Once the exclusive haven of tech nerds and black-market operators, Bitcoin slowly starts to enter the mainstream.

Cue Thomas Costanzo, a middle-aged guy with gruff living in Mesa, Arizona. Up to this point, Thomas has had his ups and downs in life and the law. But one day he hears about Bitcoin and immediately recognizes it as a huge opportunity – a new currency, borderless and uncontrolled by any government, bank, or institution. To Thomas, Bitcoin is the new Wild West and he’d like to stake his claim as a prospector in this new frontier.

So Thomas creates a profile as a Bitcoin trader on LocalBitcoins.com. He comes up with a nickname, Morpheus Titania, a combination of the Greek God of Dreams and Shakespeare’s Queen of the Fairies. It starts slowly at first, but eventually Thomas gains some traction. Before long, Thomas’ profile is buzzing with feedback and a significantly higher rating than other traders on the site.

Unfortunately for Thomas, he wasn’t the only one who saw Bitcoin’s potential for vast amounts of trading. Old Uncle Sam did too. Which brings us to IRS Special Agent Sergei Kushner. Suspicious of Thomas’ high-ratings, customer feedback, and comments describing Bitcoin as the “honey badger” of money, Agent Kushner launches an undercover investigation of Thomas.

Over the next couple years, multiple undercover IRS agents conduct Bitcoin transactions with Thomas through his account on Localbitcoins.com. At first, the agents hint to Thomas that some of the transactions are related to illegal activity, but they don’t say so outright. Thomas doesn’t ask questions and continues taking their business.

As the agents conduct more transactions with Thomas, they get more explicit with their ruse. They start telling Thomas they need him to exercise “discretion” because the government could have some issues with the product they import from “south of the border.” Undeterred, Thomas keeps doing business with the agents.

Eventually, the DEA gets involved. They arrange several Bitcoin transactions with Thomas where they outright tell him their cash is from illegal drug operations. Thomas tells them that he “knew, but didn’t want to know.” Once Thomas said that to the DEA, it was checkmate.

Following Thomas’ arrest, federal prosecutors charged him with violating 18 USC § 1956, the statute prohibiting money laundering. While there are a couple of different ways to violate this statute, the main way is to conduct a financial transaction you know involves illegal activity for the purpose of furthering that illegal activity or concealing it. If that financial transaction affects money or commerce across state or international lines (and I’m hard pressed to think of any modern transaction that doesn’t), then it’s a federal crime.

Ultimately, Thomas got convicted by a federal jury and sentenced to 41 months in prison and 36 months of supervised release. He appealed his conviction on grounds that the Bitcoin transactions didn’t affect interstate commerce, but the 9th Circuit Court of Appeals affirmed his conviction in a curt opinion released last week. In short, the Court said any transaction conducted through the internet will be viewed as involving interstate commerce because data on the internet is shared over a world-wide computer network.

See No Evil, Hear No Evil?

What makes this case interesting is Thomas didn’t deal drugs himself or conduct an illegal business. In fact, trading money for Bitcoin is completely legit. But once Thomas was told the transactions involved illegal activity, the prosecution was able to show he knew he was involved in something illegal.

So is the lesson, “Don’t ask questions and you’ll be fine”? Maybe. But as a Los Angeles criminal defense attorney, I’m always thinking about how to protect my clients.

Is Clean in the clear? I’m not so sure. I’d be concerned that Clean’s lack of inquiry could, in the hands of an aggressive prosecutor, be used to demonstrate knowledge of the illegal activity. I can see a closing argument where the prosecutor says, “Clean didn’t ask any questions because Dirty’s illegal activity was so obvious, Clean already knew.”

We’ll keep an eye out for such a case.

As always, if you have any questions regarding your case, call CBS Law for a free consultation.